What I have been looking at lately... 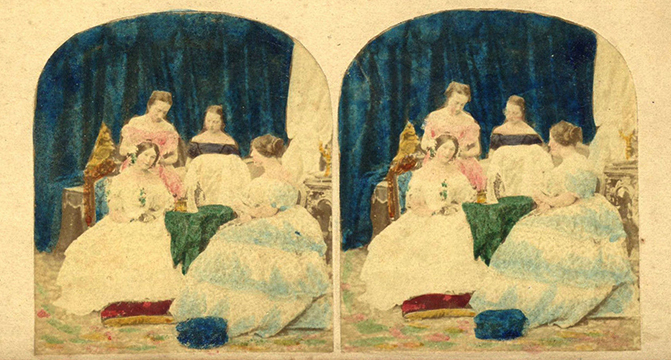 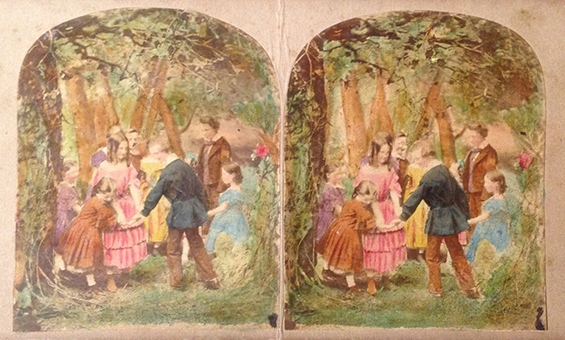 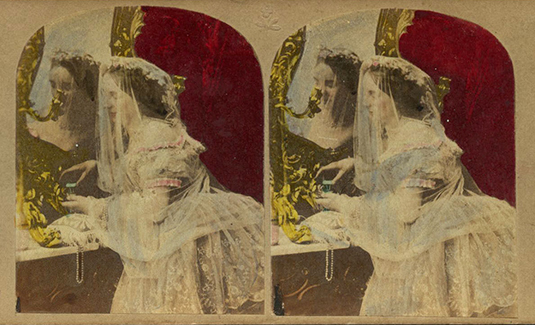 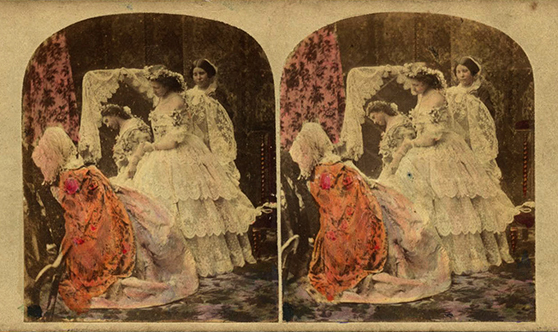 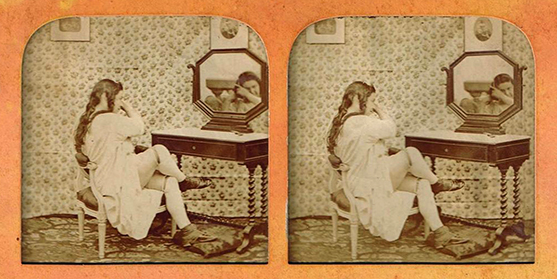 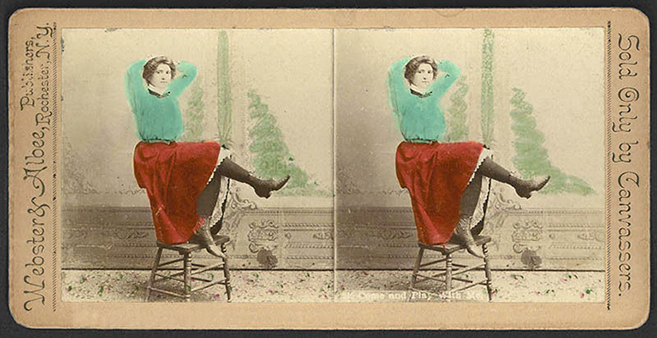